In honour of the Inferno film release, here is my review of Angels and Demons! 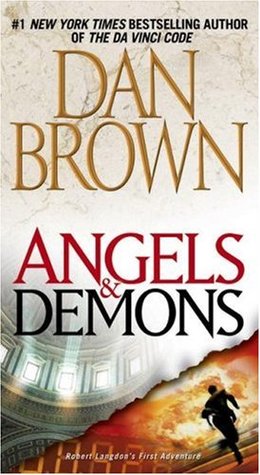 As a swimmer I expected to like this novel, but sadly I found it lacking.

The story itself is incredibly amazing, but it lacked any form of excitement. It seemed to be more of an essay than a story about how the Three-Year Swim Club came to being and how they entered a quest to get to the Olympics.

The author did a great job researching and presenting this novel, but it was not what I expected at all. Despite the incredible writing and fantastic story, I just felt like it was lacking a good ‘umph’ to the story to make anybody want to pick it up and read it.

I expected a lot of explanation into swimming, but sadly there wasn’t much of that either. With the lack of exciting plot movement and swimming descriptions, I just felt let down.

I love non-fiction, and as a non-fiction novel it was fantastic, but it was just not what I expected off of the back cover.

Two out of five stars.

I received this book for free through Goodreads First Reads.